In the years that our family-owned and operated roofing company has been in business, The Boston Roofers have seen and done it all. Some of our roof replacement in Newton projects really stick out as being super challenging, though. That doesn't mean that our dedicated, licensed, and certified roofing contractors throw in the towel. We know that we just have to spend a little more time and put extra attention into those more difficult situations.

When we showed up to do a roof replacement in Newton, we started by giving the customer our detailed, FREE, no-obligation quote. We allowed the family as long as they wanted to decide whether or not we were the roofing company they wanted to complete their job for them or not. Our estimates are valid for a year, and we were sure to tell them that there was no pressure coming from us. Well, a short time later, we signed the contract, and the roof replacement in Newton began. Then, the worst possible scenario happened. The weather in Massachusetts took a turn for the worse, and there was no way that we were going to be able to get the job done in the timeframe that we had promised them. It's something that we could have never predicted, but that doesn't mean that we were going to put our valued customer on the hook for the additional time needed to get the roof replaced. Instead, we informed them of the dangers that we would have faced keeping our guys up on the roof. We were more concerned about disrupting their lives than we were about the money that we would be crediting them. That's because we believe in always putting our customers first.

Thankfully, the clients were extremely understanding of the elements that were out of our control. Believe it or not, we've had others that fought us in these same kinds of predicaments before. It's our promise and our guarantee, so we credited their bill and finished up the roof as soon as the skies opened up and gave us the ability to do so. In the end, it was just another success!

Check Out Some Other Projects 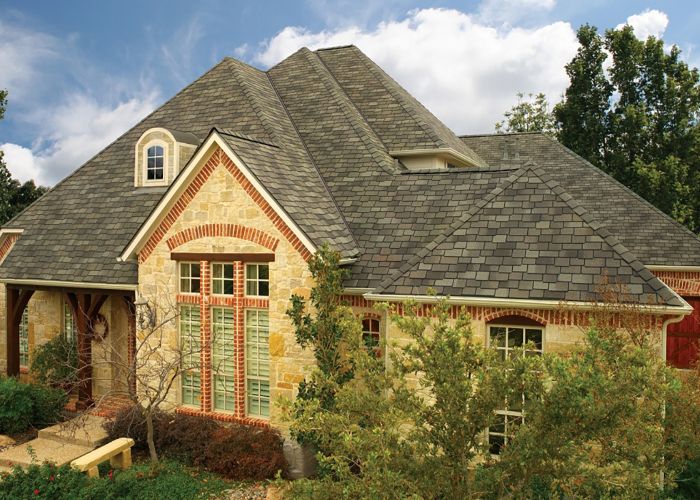